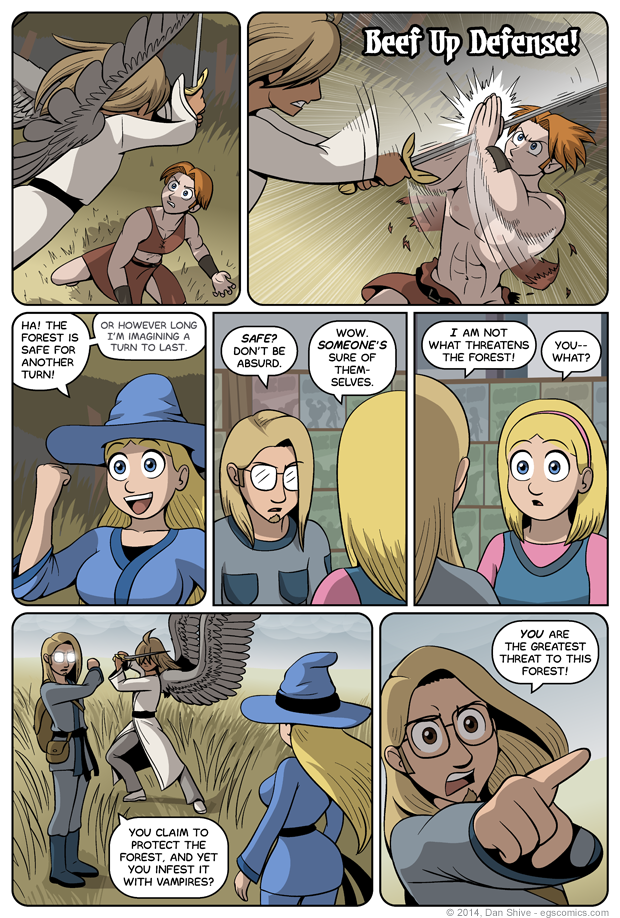 As I've mentioned, Sam wasn't originally going to be Sam. When first introduced, he was just some guy who was late for the tournament. I liked his design enough, however, that I decided that some guy would be Sam, a character I hadn't (technically) designed yet.

An issue with his design, however, was that I'd given him stylized glasses that look opaque. This can be fine for some characters, but Sam's a character who's eyes we should be able to see now that we're getting to know him a bit better. I'm using this moment of characterization to unleash them upon the world.

I think I ALSO inadvertently designed a long haired Luke Skywalker angel. That's not really what I was going for, but that's what I think of when I look at him now.