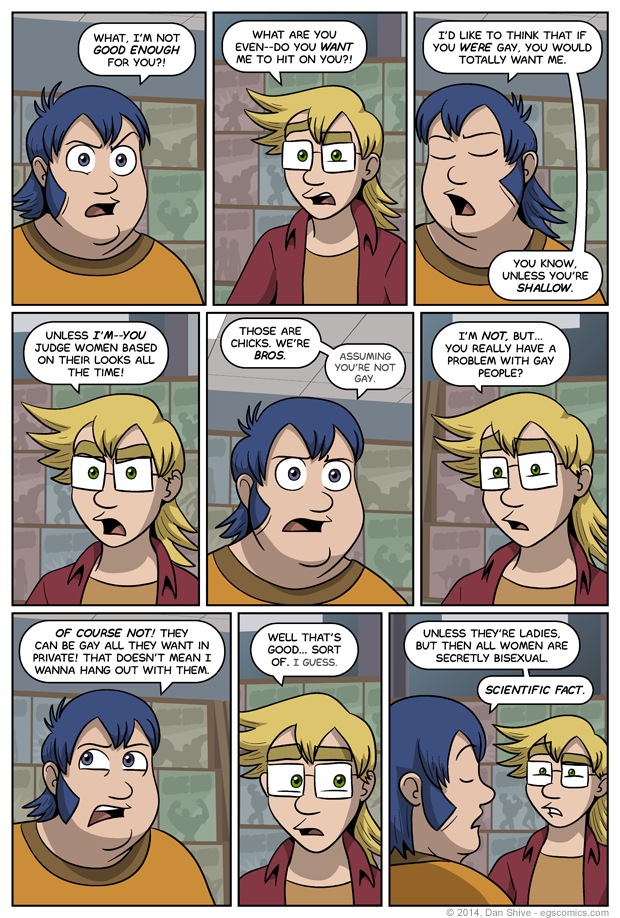 I sort of wish Rich was named "Richards". That way, one could imitate the Fantastic Four comic's Doctor Doom and cry out "RICHARRRRRDS!"

One could argue that wouldn't work on account of Richards, Mr. Fantastic, being a good guy, but I've read about some of the stuff that guy's done. I'm not sure if "good guy" is the right word to use. Actually, now that I think about it, our Rich has probably done considerable fewer questionable things. He's mostly guilty of being young, ignorant and angry. He could still learn stuff.

Huh. Well. Then. Rich, I apologize for comparing you to Mr. Fantastic. That was uncalled for.