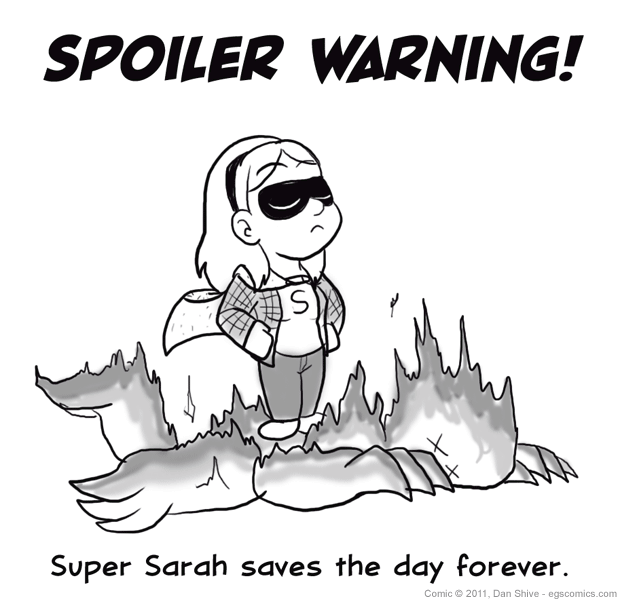 I considered making this sketchbook a followup to the root canal comic, but I've decided to just use this commentary for that.

The worst part about the root canal was the anxiety going into it. Well, that, and the bill, but my point is that the root canal itself actually wasn't that bad. It took about an hour, but I barely felt any pain, and spent the majority of that hour just lying back calmly with my eyes closed while the dentist worked on my tooth.

It was WEIRD, and it's not how I would choose to spend part of an afternoon if I didn't have to, but it was easily tolerable. It wasn't entirely painless, but what pain I felt was infrequent and fairly mild, and I'm not sure how typical feeling any pain during the procedure is. My experience with pain killers in the past has been that they're never 100% with me.

So, yeah. If you've got a first-time root canal in your future, you should take it seriously, but I'd advise against worrying too much about the procedure itself. It's really not that bad.