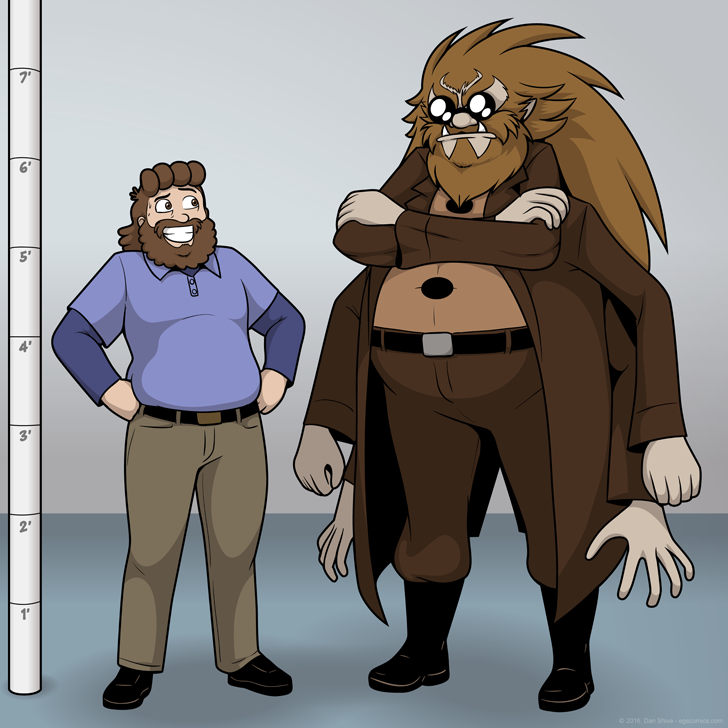 Ever since the spider vampire first appeared, people have been comparing him to Tensaided. I admit to being pretty annoyed at first, because I was really excited to have designed such a strange looking villain. Instead of some sleak or muscular foe, I created a bulb-shaped guy with six long thin arms, all with the intent of going with a spider theme in a way that would make him unique and interesting.

Annnnd all I heard at first was comparisons to Tensaided.

ANYWAY! I can joke about it now, and it inspired this sketchbook, so it works out.

Speaking of his design being spider-based, the spider vampire's color scheme was inspired by wolf spiders.

Also speaking of design, if spider vampire was a Tensaided alter ego, he'd have to have some sort of weird hair bangs like Tensaided's. Maybe they'd be pointed? In any case, eyebrows connected to a bizarrewidow's peak only counts in hand grenades and horseshoes, and the spider vampire uses absurdly old school spherical bombs and doesn't have a horse, so there.

Bonus "who's who?" silhouette version