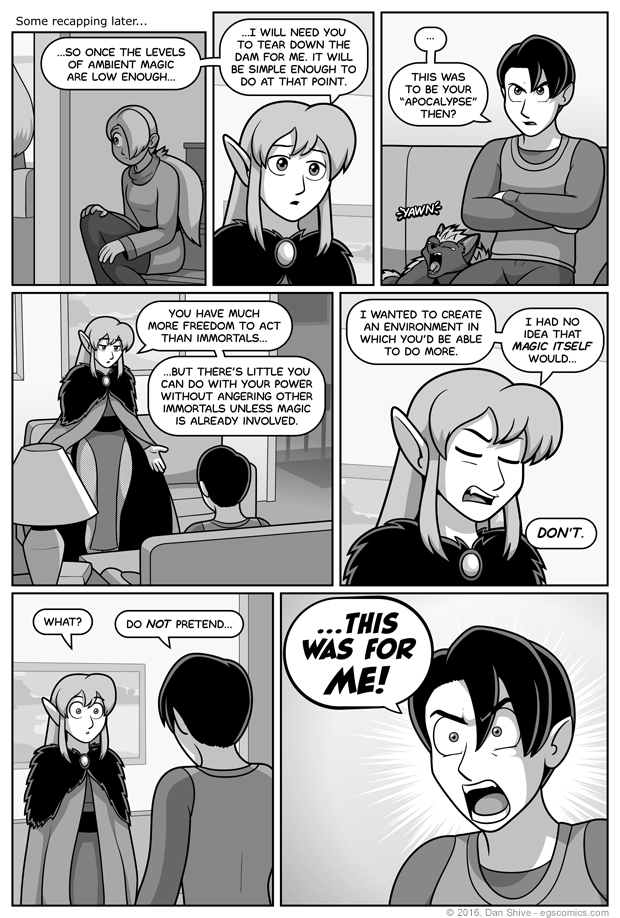 I very nearly didn’t skip most of the potential recapping by simple virtue of the fact that we haven’t seen Raven outside of flashbacks in a while, and it would have been an opportunity for him to speak and reestablish his character somewhat (without saying something like “just read Death Sentence again”).

This would have mostly been questions and listening, however, and his response to seeing his mother again is going to go a long way towards that goal anyway, so recap dodged.

Granted, this way doesn't make clear whether Pandora specifically mentioned Sarah. On the other hand, Raven doesn't know who Sarah is, so it's not like he would have had a "SARAH?!" moment or anything.