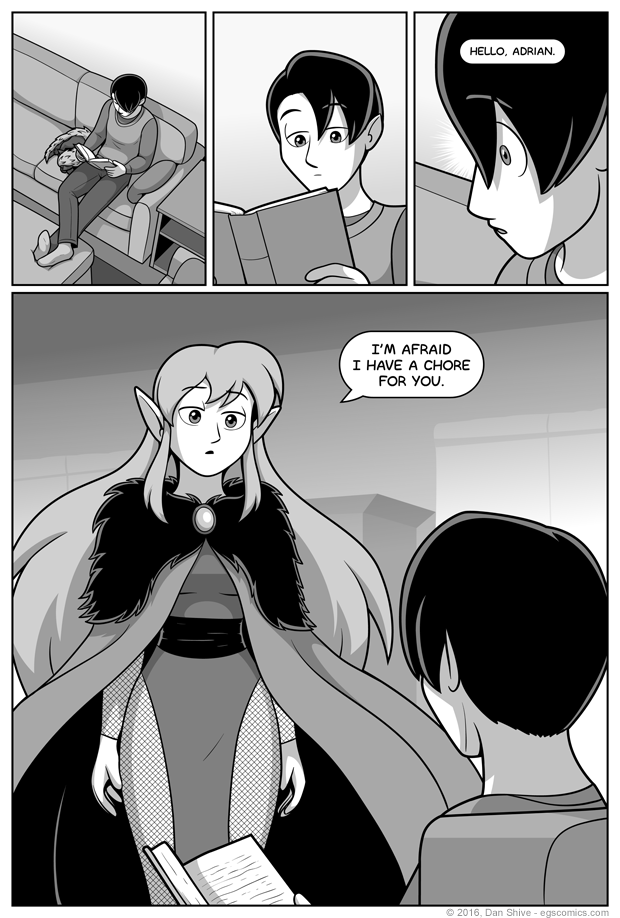 - When Raven last saw his mother

And thus begins Part 7 - An Unkindness

And you have NO IDEA how thrilled I am about that part name! I was just like "okay, whatever you call a group of Ravens, that's what this part is called". Then I found out a group of ravens can be referred to as "an unkindness", and I darn near did cartwheels.

You know, metaphorical cartwheels, because that's not happening.

Granted, it's a bit rude of me to be that thrilled about ravens being called an unkindness. Ravens are smart birds, and they're probably fully aware what we've been calling them. They can't be thrilled about it.