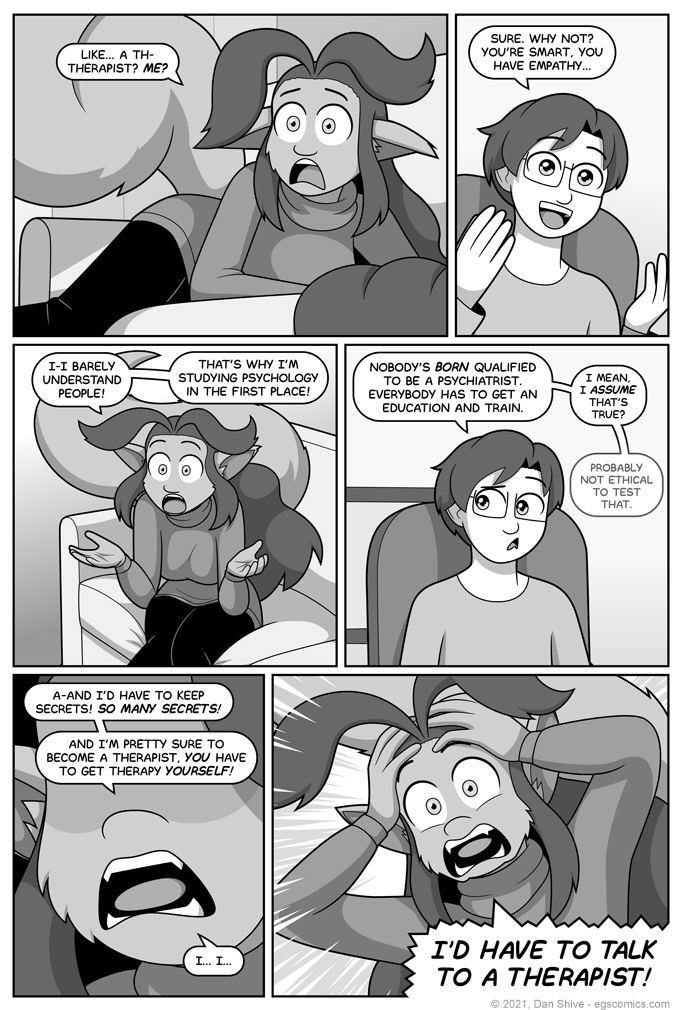 I'm honestly not sure how you'd scientifically test that.

Granted, depending on what one would be required to know, it really wouldn't make sense to know without some teaching, even if that teaching was self-taught.

Still a bit like proving Bigfoot isn't real, but it's not like it proves Bigfoot IS real, either.

(This all makes sense in my head, and yet it's somehow still confusing)

EDIT - To be clear, the question I'm asking about is how it would be tested scientifically. This does not suggest there's any validity to claims it's possible without proof.