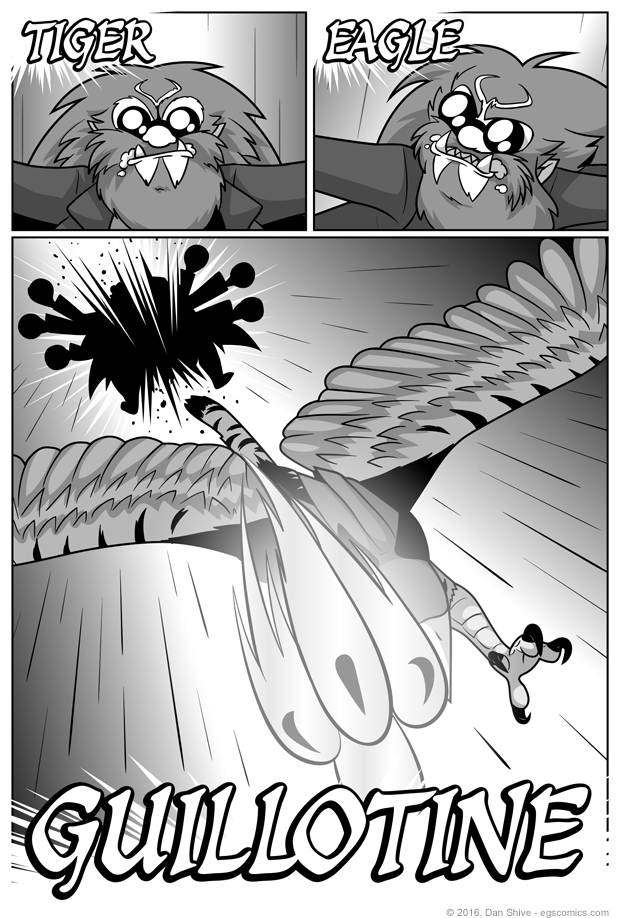 I make preview images for comics for update announcements and such, and usually, I just use an image from the comic. For this comic, however, I felt literally anything I could show from it would spoil the comic.

Spider vampire looking up and to the left? Too spoilery.

Spider vampire... Well, just LOOK at panel three. I mean, really. Even the angles on the action lines are too spoilery.

As such, I totes cheated, and used an image from an earlier comic as the preview image for this one. 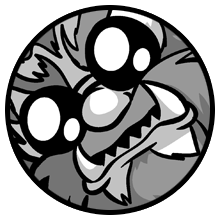