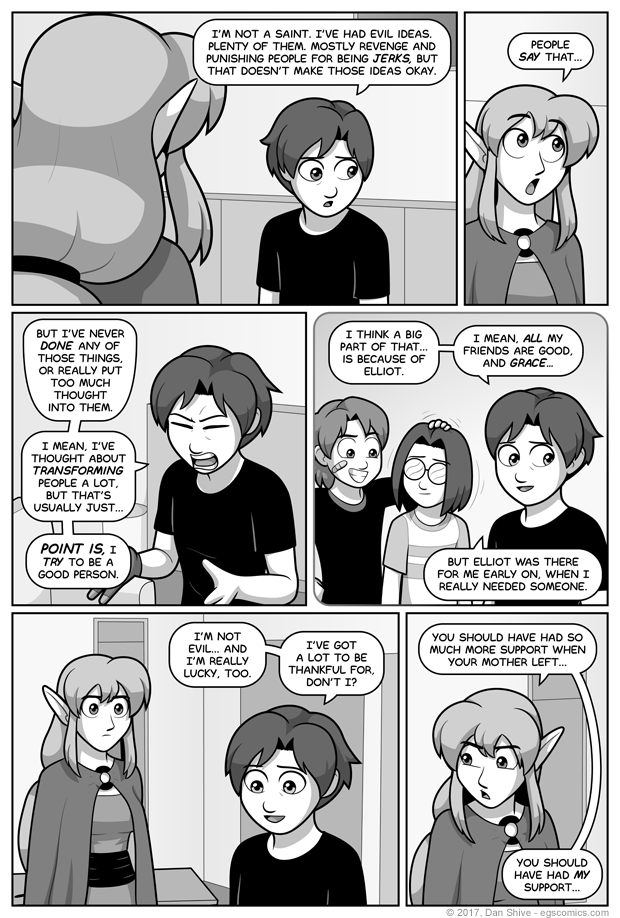 I mean, yeah, people do that a whole lot, and people often seem to like it when they do, and it's a common fantasy in fiction, and you could argue that's how a lot of our justice system works, but...

You know what? Starting to see how you could get confused about that sort of thing. Look, just try and imagine Jean Luc Picard from Star Trek: The Next Generation saying it. If it sounds wrong coming out of him, it probably is.