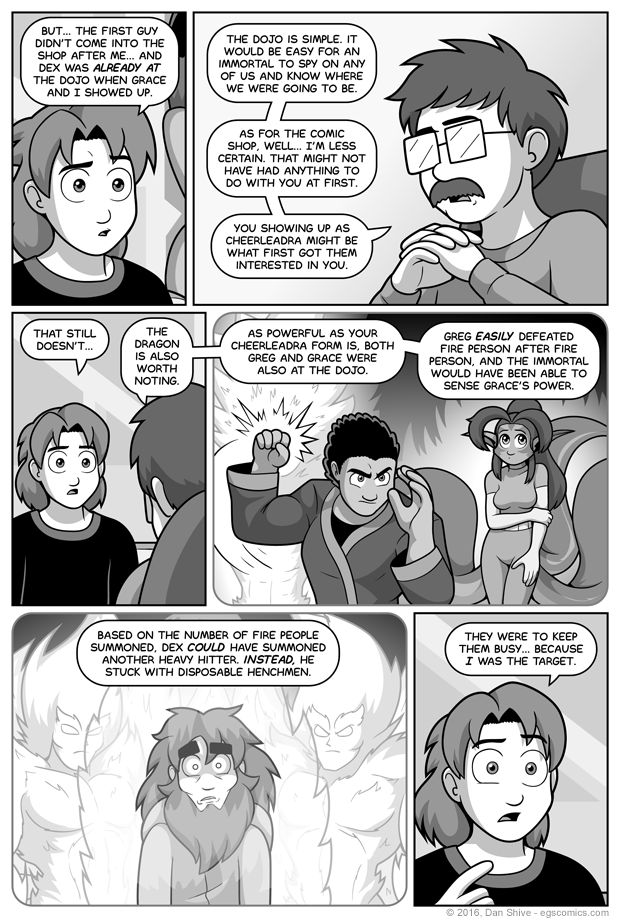 He could have summoned two dragons! Or five! Not three. That would be ridiculous.

Four would be doable, but why on Earth would you summon four dragons when you could have five? Two offers symmetry without being so close to five that one feels compelled to wonder "why not five", and that's not a question you want people asking.

Six might seem like a better number than five, but then there would be no center Dragon. With two dragons, you don't need a center dragon, for they share an equal partnership. With any more dragons than that, however, there needs to be a clear hierarchy of dragon command. For that, you need a center dragon, and therefore must have an odd number of dragons. This is simple fact.

Seven dragons might seem better still, for it is both an odd number and greater than five, the previous best choice. One would be mistaken, however, for seven is the exact minimum amount of dragons required for dragon political parties to form, and there's still just the one central dragon. The other six dragons will split into two groups, each group with their own economic and social policies and demands of the central dragon. Dragons aren't particularly good at democracy, and a dragon civil war is inevitable with any number greater than, or equal to, seven.

All of the above considered, Dex could have summoned one, two, or five dragons. The fact that he only summoned the one and made due with politically neutral fire people who are not actually made of, or on, fire is telling. But is it telling of this conclusion, or was there some other reason?

TO BE CONTINUED IN THE NEXT COMIC