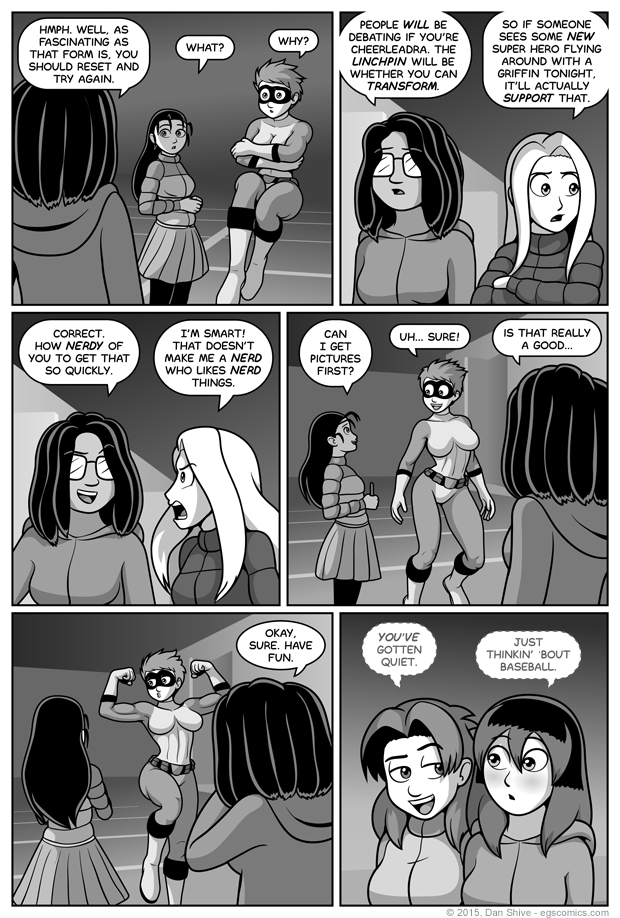 It's a safe bet that any hat on Mr. Verres's head would immediately fly off were he to see the photos on Ashley's phone.

I actually do take a bit of pride in the fact that I'm not just having the majority of side characters and extras dismissing the possibility of magic and such in a world in which pretty much everyone is effectively walking around with a camera. If this story took place in the eighties or early nineties, maybe, but in good old 20XX? You either need to accept that there's going to be too much evidence to deny it, or contrive some reason cameras won't work around magic or something.