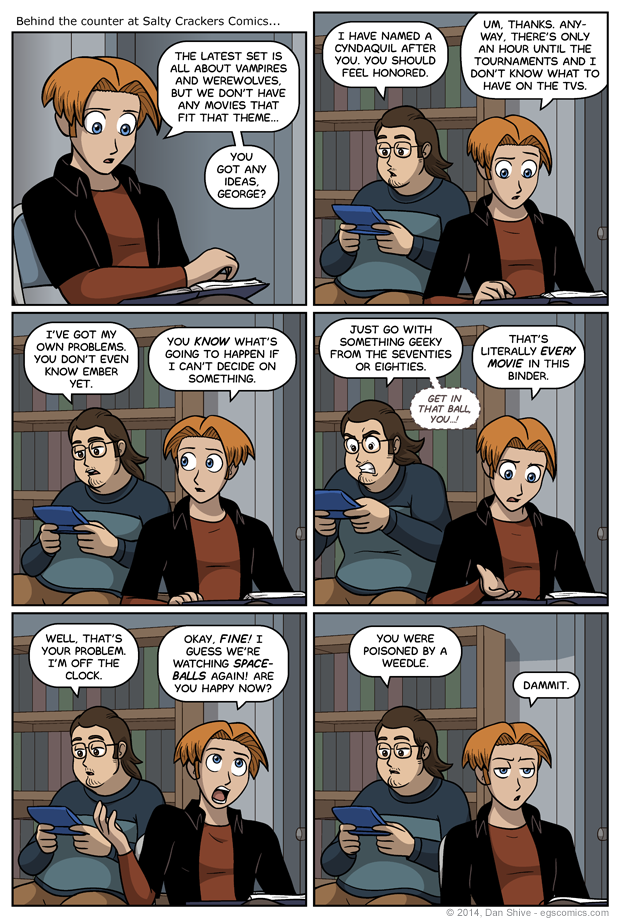 George wasn't present at the last tournament for the fairly simple reason that, given the scenario, the vast majority of his dialogue would have been redundant. It might have added a bit of extra snark, sure, but it also would have messed up the pacing.