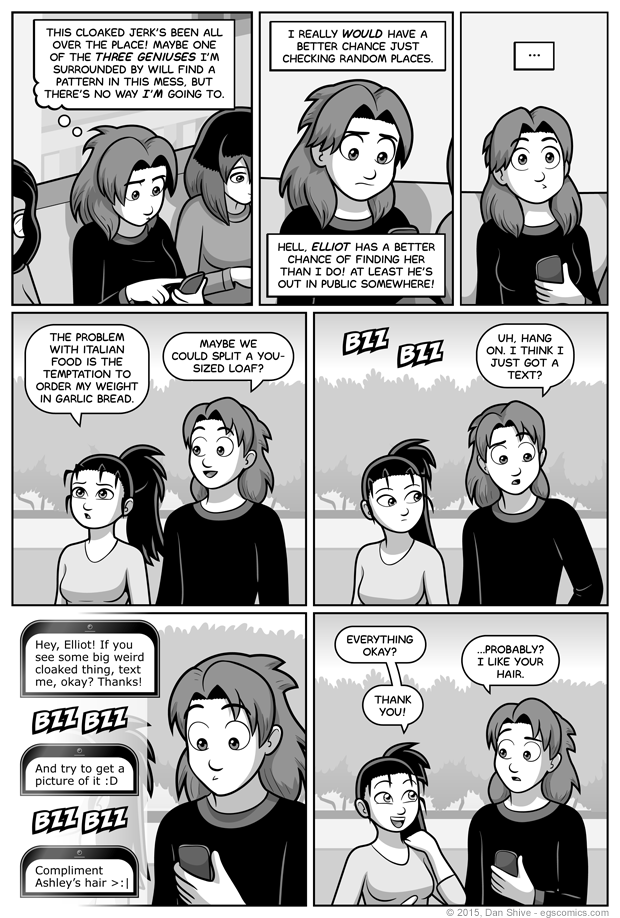 One's weight in garlic bread might sound like a good idea, but it'd probably be awkward to carry. Other than that, however, it's a sound idea.

I often wonder how many of the plants I see in malls are real. There tend to be skylights that allow sunlight, so it's not entirely out of the question that they're actual, factual plants, but those would require more maintenance than fakey mcfakerson plants and possibly attract insects. Then again, if something damages a real plant, it can presumably heal, whereas a fake plant wouldn't, and you've gotta figure some of the customers are going to get rough with scenery.

I could probably just ask someone about it, but then I wouldn't get to speculate.