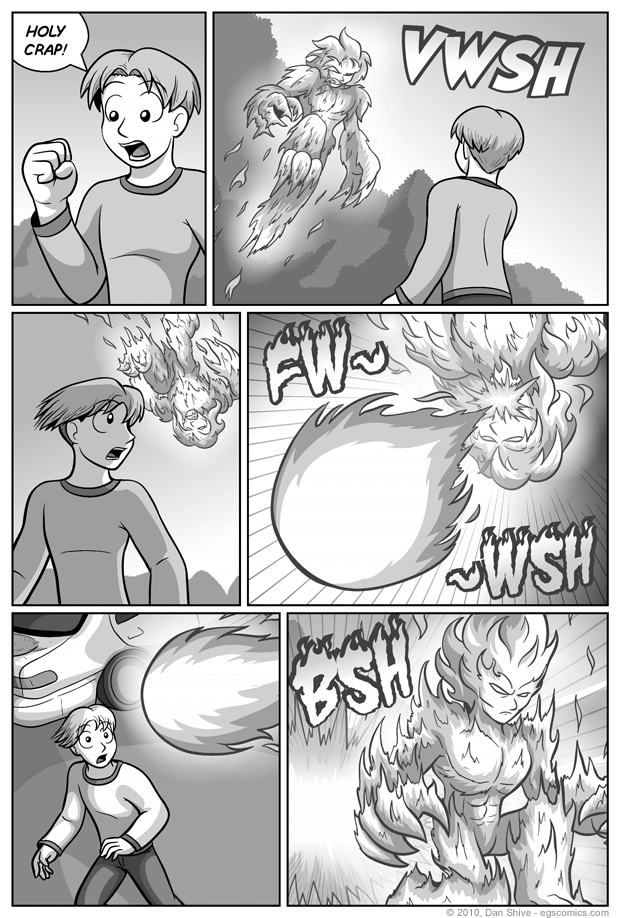 Posted September 29, 2010 at 1:00 am
Hello. This isn't Dan. This is minion, his minion. I've been in a few of his sketchbooks, usually when he needs some sort of excuse for something.

Anyway, he couldn't be here to write this commentary because he saw a squirrel wearing a pirate hat and chased after it, yelling back that he had to learn the secret of the pirate squirrel. I'm honestly not quite sure when he'll be back, but I remember him saying that he had left notes for this commentary that would make clear what Justin's fate is so people wouldn't be left wondering until the following update.

Unfortunately, I seem to be having trouble finding these notes. I'm looking through one of his filing cabinets as I type this, but there's nothing but magazines with articles featuring Tina Fey in here. It's like he has some sort of sick obsession, but there's also another filing cabinet with nothing but photos of Marshall Mann, the lead male character from the TV show In Plain Sight, so really, I don't know what to think.

In any case, I must apologize, but it looks like everyone will have to wait until Friday to learn if Justin made it out of that attack okay. Unless that information is in this third filing cabinet, which is... photos of Agent Booth from Bones. Never mind.