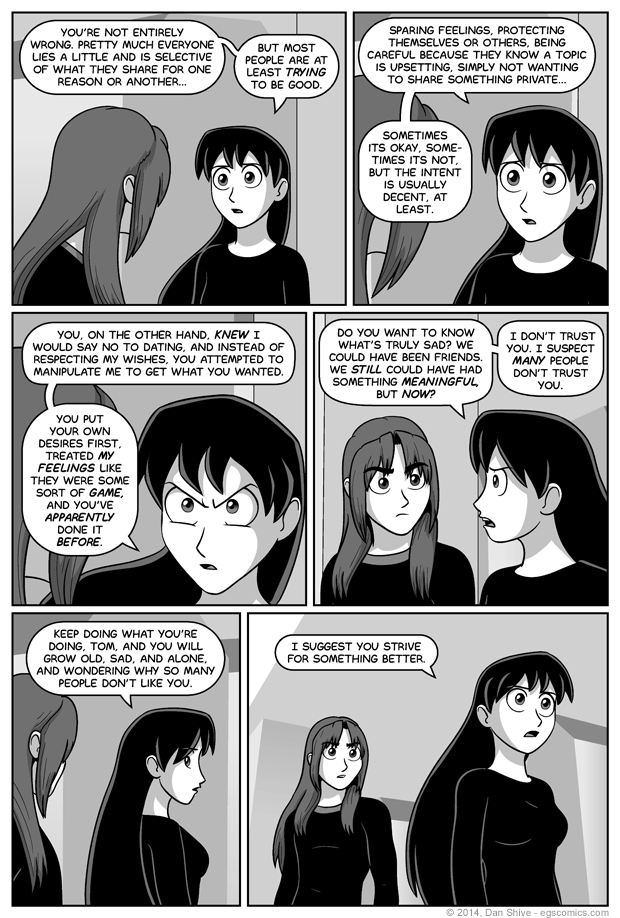 That's the cool thing to do, right? Drop your microphone after saying stuff? I'm not sure why that is. I should probably research it. It seems like a potentially wasteful act, if you ask me. I mean, can you be certain the microphone isn't going to break? I imagine one wouldn't simply drop it onto the podium. The drop wouldn't be adequately dramatic, and it could then just roll off on its own, dropping a second time. I doubt a double-drop would have the desired effect. It would be like double-dipping, only with a microphone, and without any sort of dipping.

I suppose I should comment on the actual comic some more, but for some reason, all I can think about is nachos and not eating them. Weird.